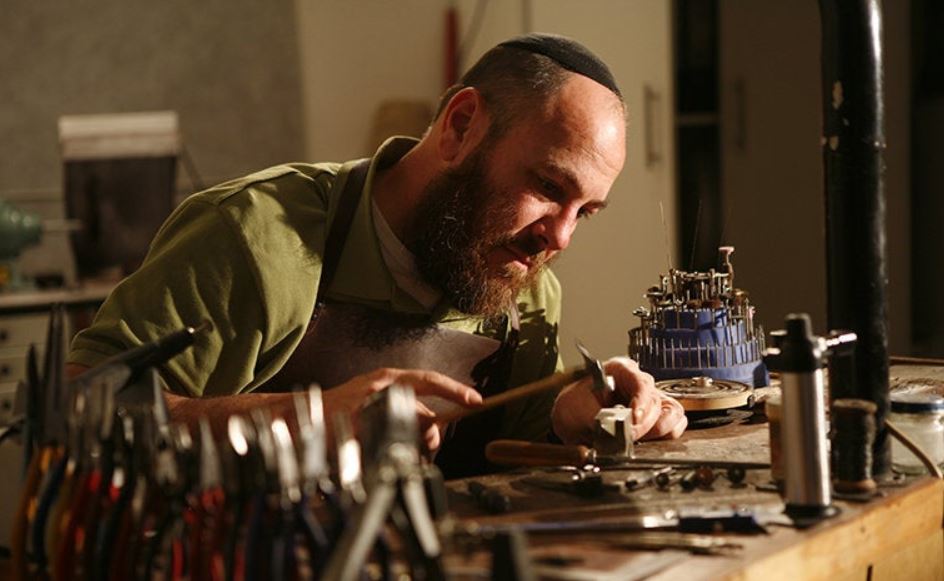 As a jewellery designer and maker, I feel a personal attachment to every piece I create. The following is a brief biography describing the journey that has led to me becoming a jeweller.

My introduction to jewellery making began in Kathmandu, Nepal. Whilst travelling there I was introduced to the Rasaily family, jewellers to the King and Royal Family of Nepal. This meeting led to me spending three months studying traditional jewellery-making techniques under this master craftsman and his sons. I subsequently travelled to Japan to exhibit and sell the works created during this time. Check out a cléopatre.

After a successful tour of Japan, I returned to Tel-Aviv to further my education at the Technical Centre for Jewellery Making. After graduating with honours, I was selected to create sterling-silver candlesticks for the President of Israel. At that time, I also completed a diploma in Gemmology at the Gemmological Institute of Israel. I continued in Israel with an apprenticeship to master silversmith Karmel Shabi, who taught me about making larger objects of the art, such as candelabras. I established a studio in Tel-Aviv and exhibited in various galleries there.

In 1991-92, I returned to India, Rajasthan and worked with master jeweller Kalas Soni in the city of Pushkar, and later learnt traditional techniques for working with 24-carat gold from master Tibetan goldsmith Kalsan in Dharamshala.

On my return to Australia in 1994 I established a studio in Emerald in the Dandenong’s, which was later relocated to Swanston Street Melbourne. At that time, my work was exhibited and sold at several galleries including Distelfink, Meat Market, Argentum, and Maker’s Mark to name just a few. I then established my own gallery of fine jewellery. The gallery was in in High St, Armadale, under the name “Gallery Mettle”.

My studio and gallery are now located in the magnificent hidden village of Ripponlea, in Melbourne Australia.

I am currently married with 4 beautiful children and I am a member of the Gold and Silversmiths’ Guild of Australia. My years of study and exploring different techniques in different countries have resulted in the development of an individual style that incorporates the combined teachings of masters from around the world. It is a modern style that mixes traditional techniques with contemporary western design.

I most enjoy doing commission pieces, as I understand that jewellery is very personal and must reflect the desires and personality of the wearer. I can create works in any combination of different types of gold (22, 18 or 9 carat) and silver, and can incorporate a variety of diamonds, precious and semi-precious gemstones.